Customer Support
About Us 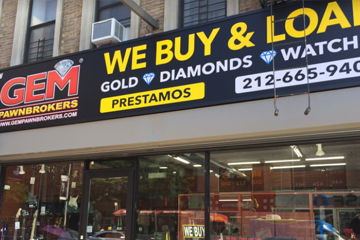 Gem Pawnbrokers was established in 1947 and has steadily grown into the largest pawnbroker in the New York City area. The high volume of loans that GEM writes makes it the largest privately held chain in the nation as well as one of the largest in the world.

GEM currently employs over 130 people. Dedicated to responsible industry practices and total customer satisfactions, GEM holds customers in the highest regard and its employees are committed to the philosophy.

William Avilia, who works in the Allerton location rated Bravo a 10 out of 10.

As a store associate, William uses Bravo to help streamline his tasks and contact customers.

“My favorite is the loan history. I love that Bravo makes it easy to see the entire history of the item. It shows if customers have been contacted.”

“The Ad Hoc reports are great because I can customize the reports depending on what I need.”

Making The Switch To Bravo

Gem Pawnbrokers were longtime CompuPawn customers who needed a platform that was built for an Enterprise operation, and Bravo was the answer. As an employee, William was extremely happy with the switch. One thing that Bravo has that the other software is lacking, is staying relevant.

“Bravo is updated often and is on top of technology changes.”

Back To Customer Stories

Are you ready? 👉 Let’s work together! 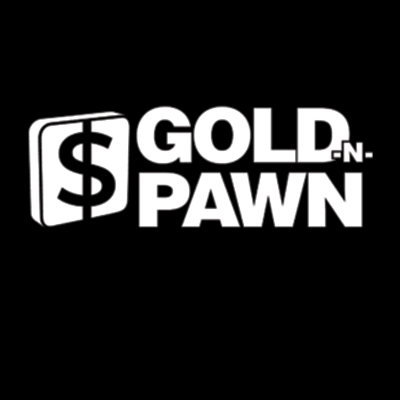 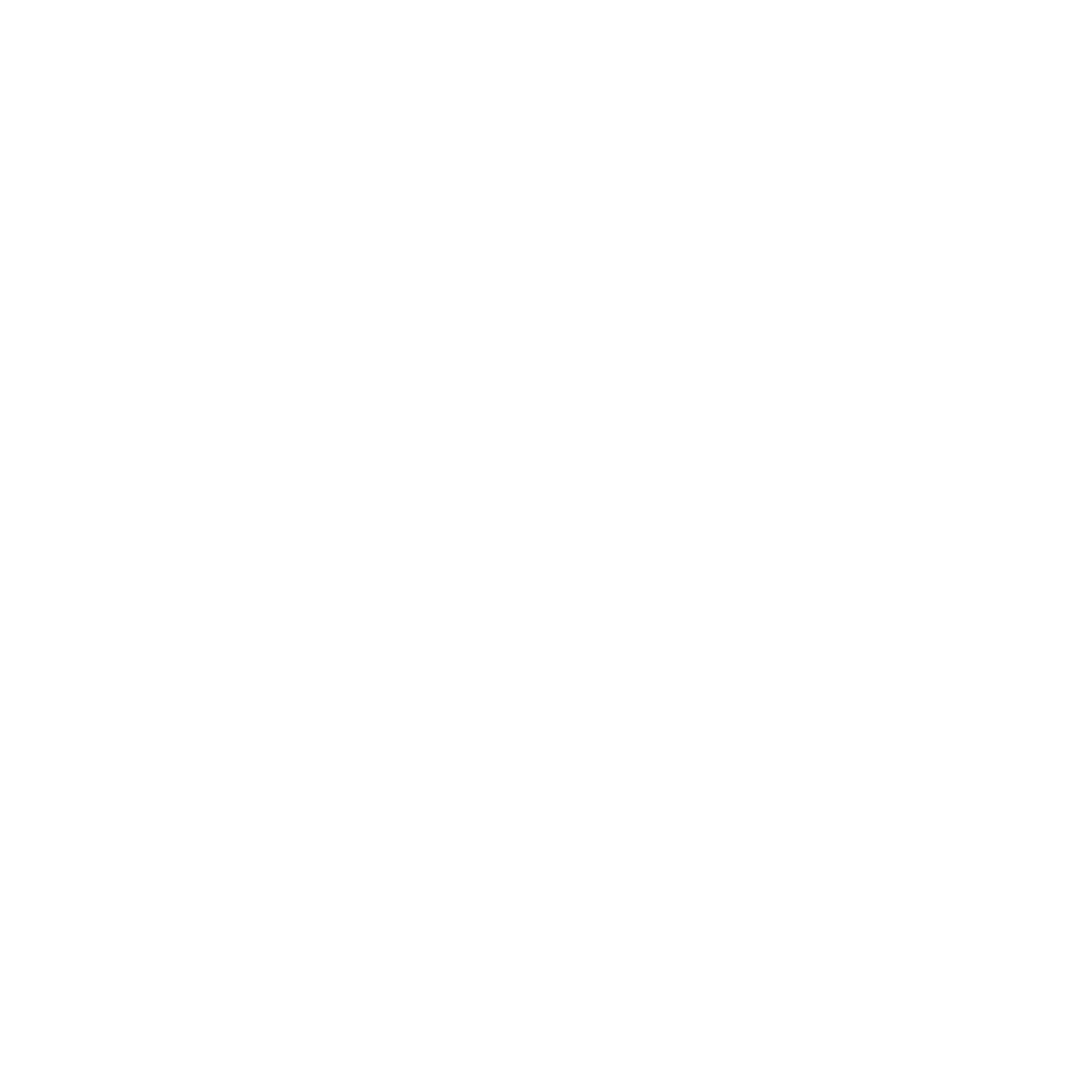 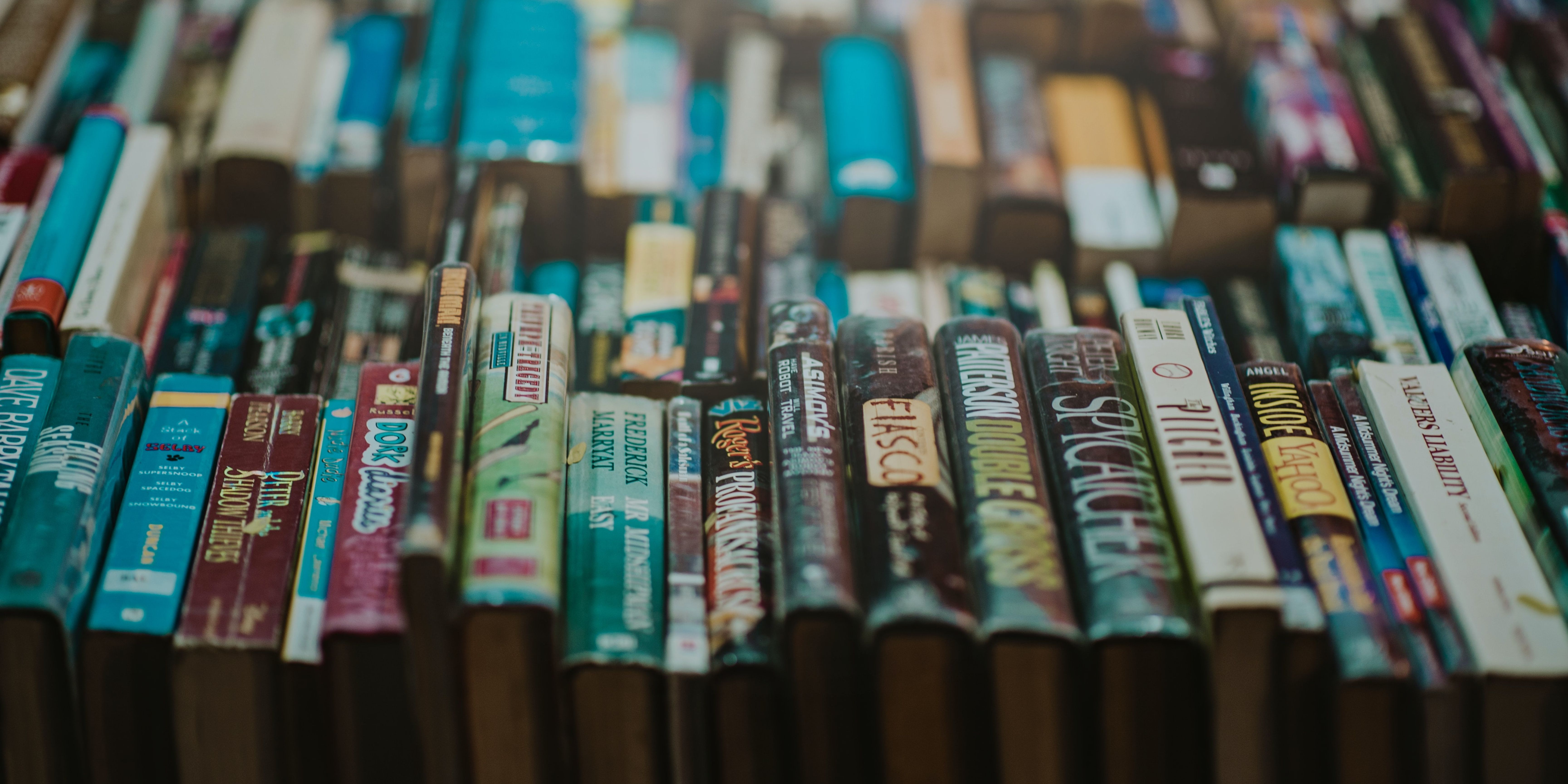 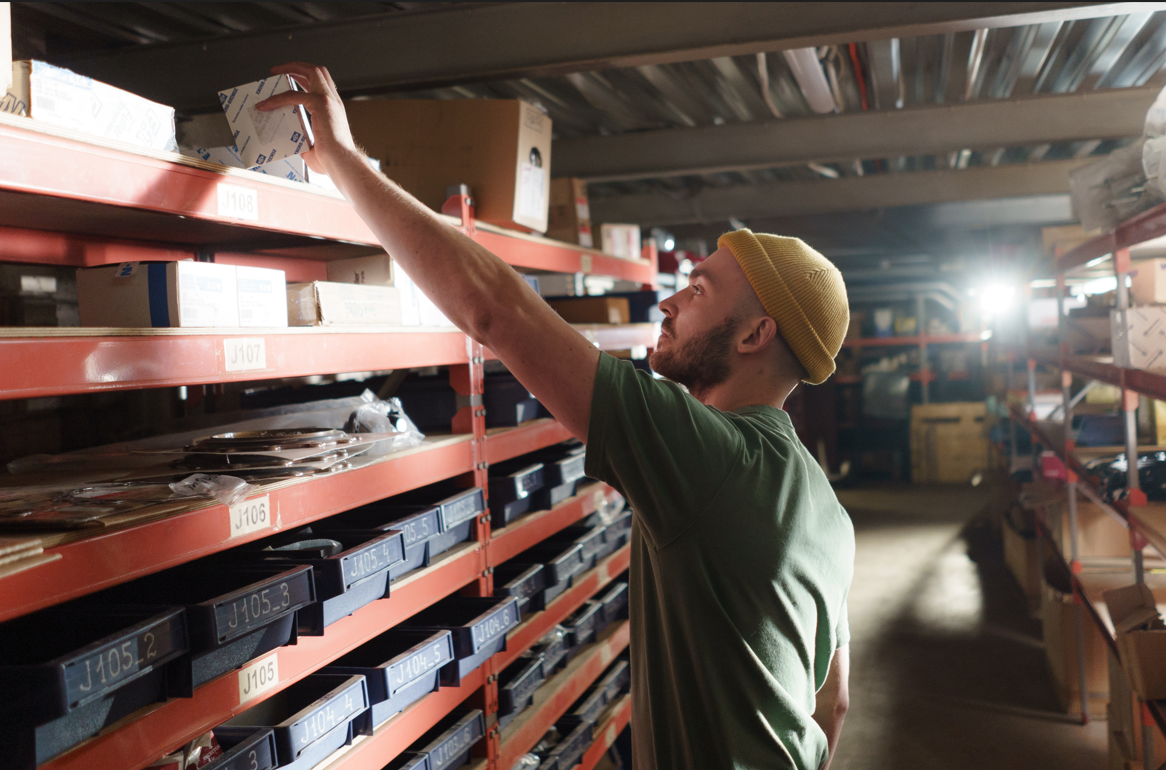 Thank you! Your submission has been received!
Oops! Something went wrong while submitting the form.
Copyright 2021 Bravo Platform. All rights reserved
Privacy Policy